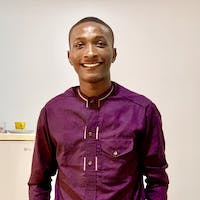 Subscribe to my newsletter and never miss my upcoming articles

Listen to this article

Hello Everyone This Article is part of my #2Articles1Week Challenge Series.

This Article is the Second article for my Learning ReactJS series. In this article, we will take a look at what ReactJS is, why it was made, who made it, who maintains its, why you should we use it, Projects it fits and we will also see it's example code.

React is a front-end JavaScript library used for building user interfaces, It's used for the view layer of an application. It can be used to develop a Single Page Application (SPA) or a Mobile Application.

Why was React Made

The main purpose of React is to be fast, scalable, and simple, it allows developers to create large web applications that can change data, without reloading the page.

React was created by Jordan Walke, a software engineer working for Facebook. React was first deployed on Facebook’s newsfeed in 2011 and on Instagram in 2012.

React is maintained by Facebook and a community of individual developers and companies.

Why Should you use React

There are lots of reason to use React in your application: 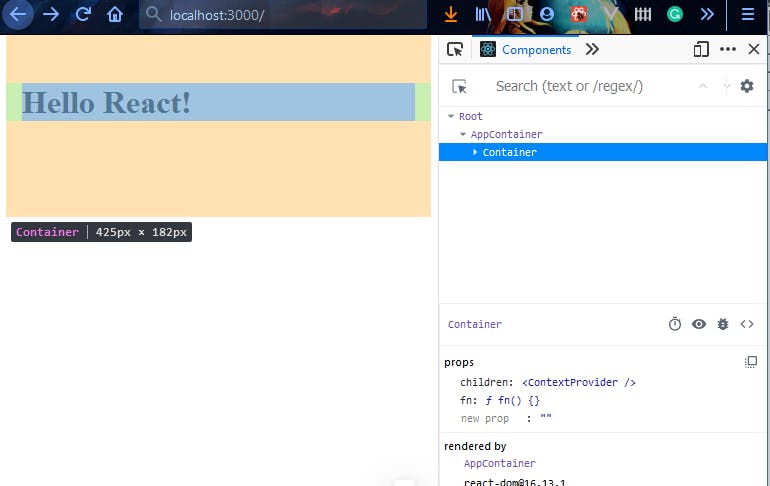 React can be used to build projects like a Single Page Applications, E-commerce Application and Blogs too.

Here is a simple Greetings code in React.

I hope you've learnt something from this article. Stay glued for more on this Series Learning React

Stay glued for more on this Series Learning React.

I am already glued 😃. I can't wait to read your next article. 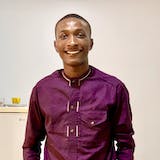